In the 1970s, Denmark was like most other Western countries when it came to generating energy: the majority came from high-polluting, non-renewable resources. However unlike much of the rest of the world, Denmark used this as an opportunity to transition to renewable sources of energy.

This week's episode is all about Denmark's attitude and action towards building a greener economy.

In the 1970s, Denmark was like most other Western countries when it came to generating energy: the majority of the economy was built on non-renewable resources

When oil crises hit after OPEC switched off oil supply, Denmark, and indeed much of the world, was hit with huge economic and social pain.

Once the flow oil came back, many countries began to return to their economies running on fossil fuels and, to some extent, it was business as usual.

But not in Denmark…

In this episode, we take a look at Denmark’s “Green Transition” - how (and why) the country took the hard path towards creating a low-carbon, resource-efficient society.

If you’re looking at the current energy crisis and seeking inspiration for how countries can move from being reliant on fossil fuels (controlled by unpredictable governments) then give this episode a listen!

Sam went to visit Finn Mortensen, the Executive Director of State of Green, a Danish public-private partnership that exists to support and explain Denmark’s transition “from black to green”.

State of Green have lots of examples of Danish organisations doing climate-related work, and so do check them out if you're looking for inspiration!

Our episode image this week is of off-shore wind turbines.

These have come to encapsulate Denmark's approach to green energy, making use of all of the water/ energy surrounding the country. They also form the basis of the North Sea Energy Island that Finn mentioned being excited about.

Denmark is such a 'low anxiety' place to live 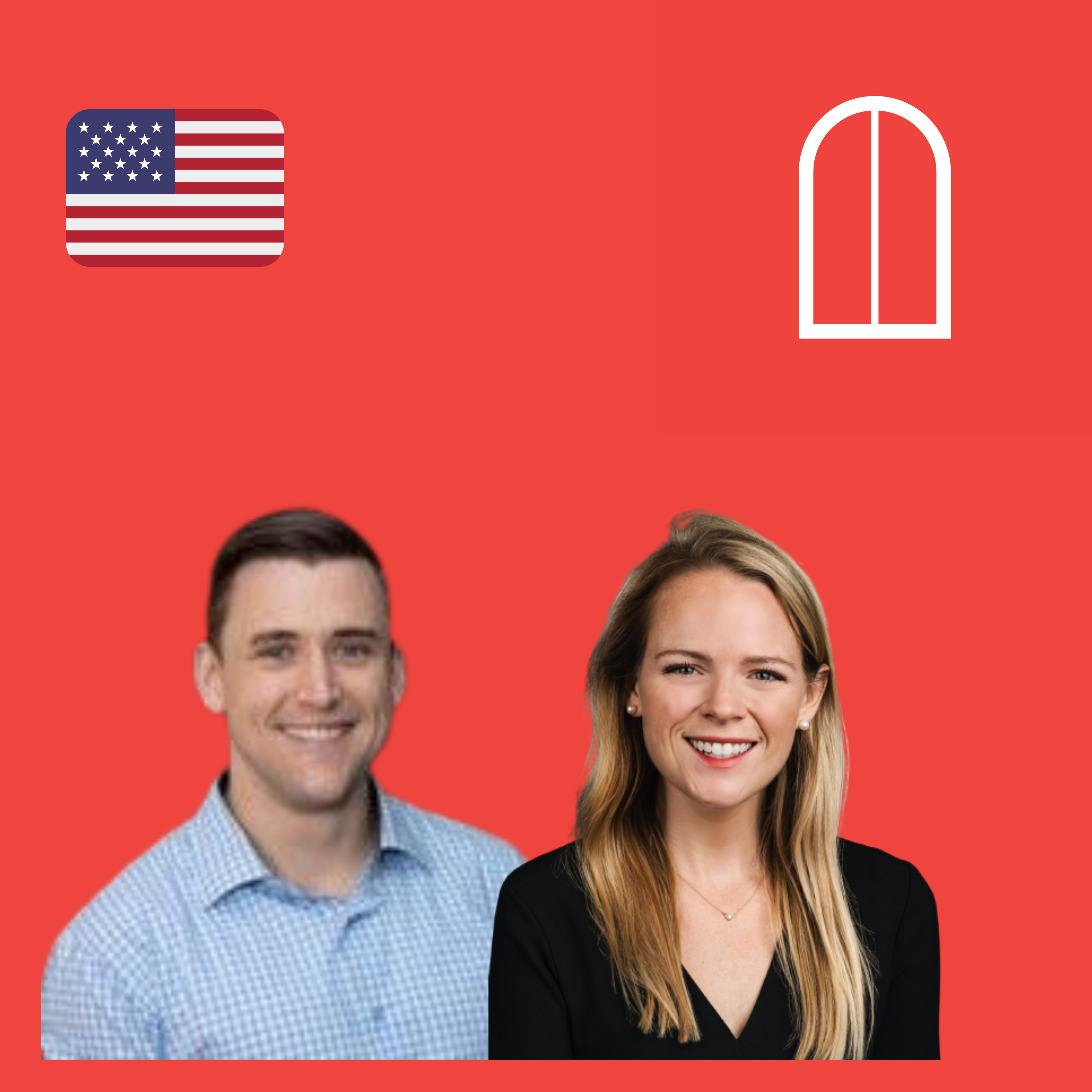 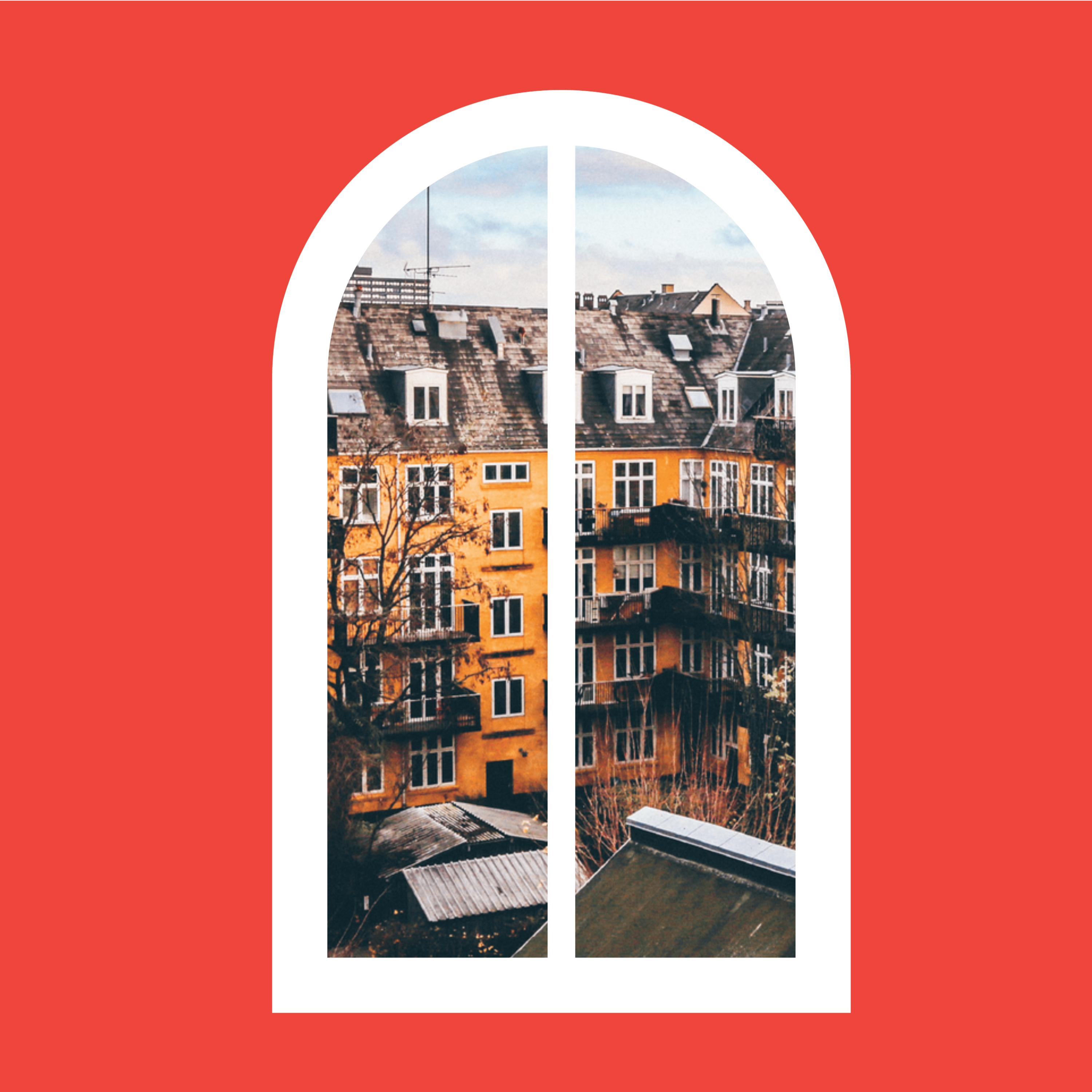 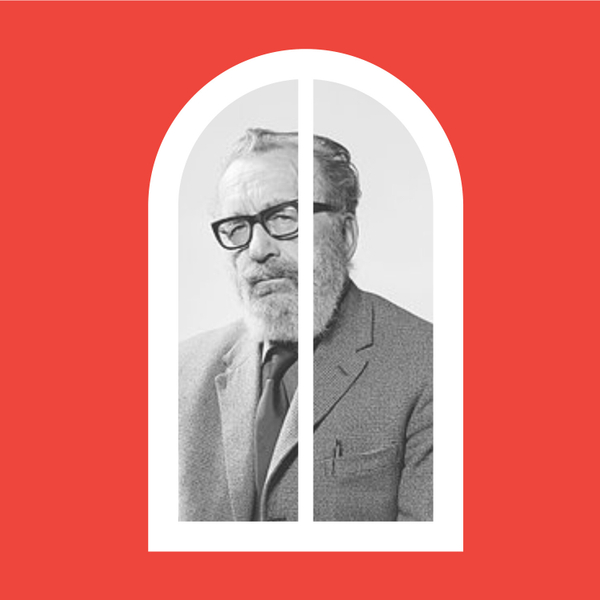