It seems that one of the defining characteristics of being Danish is to feel you are a member of a small nation. Sam and Josefine speak with Asser Amdisen about the source of Denmark's national pride and how this once manifested in breeding a special form of pig

The topic of this week's episode could arguably fill a season, but we've done our best to give you a brief history of Denmark, and how it informs the Danish mindset today.

Despite it's relative smallness in present times, Denmark used to be a big country covering all of Norway, and much of southern Sweden and northern Germany.

A series of (failed) military campaigns in the 1800s meant that Denmark suffered several big, humiliating losses which reduced the size of the country hugely.

With their tail between their legs the Danes had to decide what it meant to be Danish.

Most nationalities are built on the notion of a glorious (military) past, however after being decimated on the battlefield, that story just wasn't viable.

Instead, the Danes developed a sense of national identity based on tolerance, equality and democratic values: the antithesis of the Prussians who had just defeated them.

Had Denmark not suffered such defeats, would the country look like today?

Josefine and I spoke with Asser Amdisen, a Danish historian who, as well as synthesising the history of Denmark, brought a critical view of Danish society today: saying how Danes think they are better than the stories they tell themselves.

Asser is quite famous in Denmark for doing this viral video summarising the whole history of the country in 1 minute, thereabouts.

Our episode image this week is of... a pig.

But not just any pig. A "Danish protest pig".

When parts of Denmark were under Prussian rule in the 1800s people were forbidden to fly the Danish flag.

In act of protest, Danish farmers tried to create a new breed of pig that faintly resembled their beloved home’s flag. With crossbreeding they succeeded in having a pig with red fur and a white cross over its back, now officially known as the Husum Red Pied. 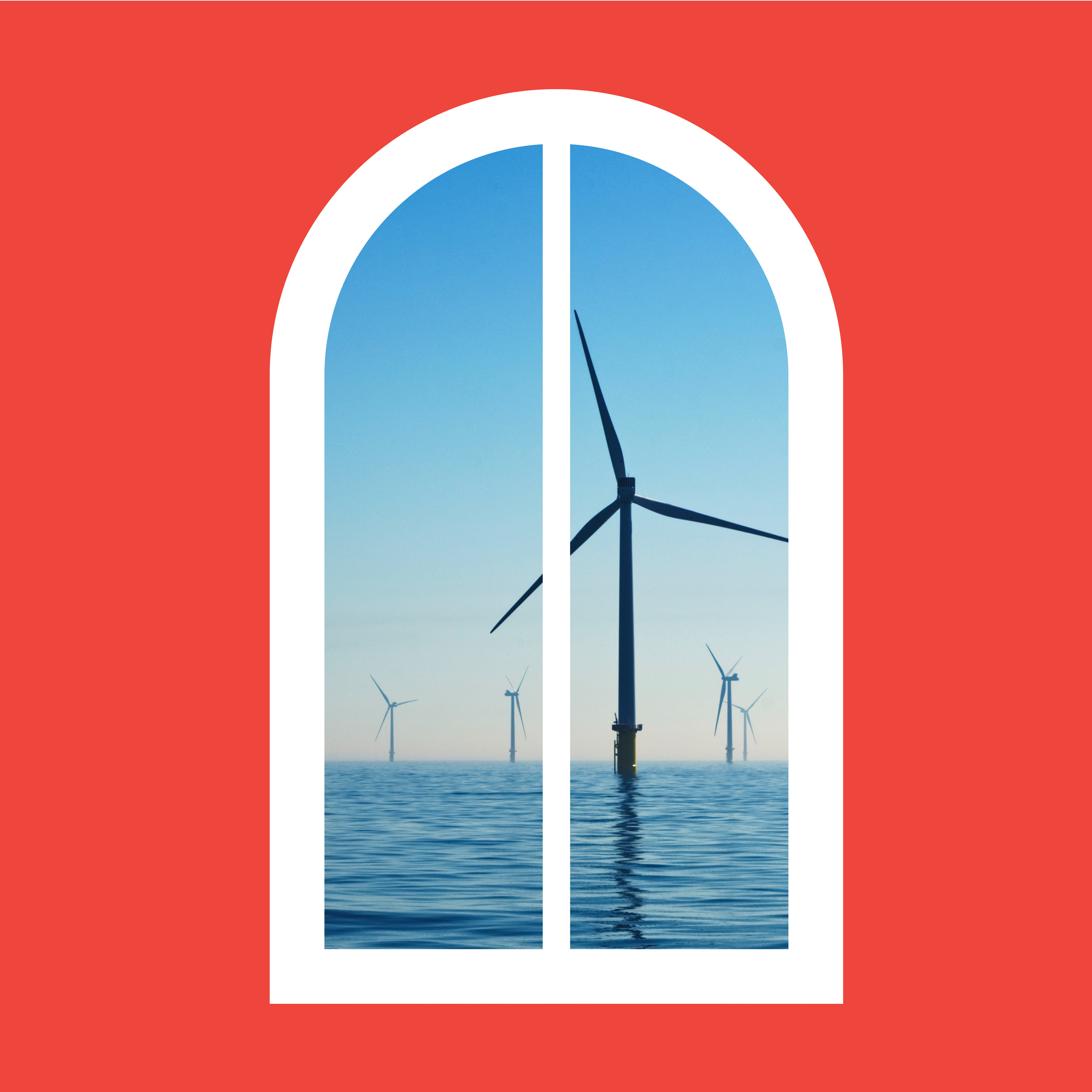 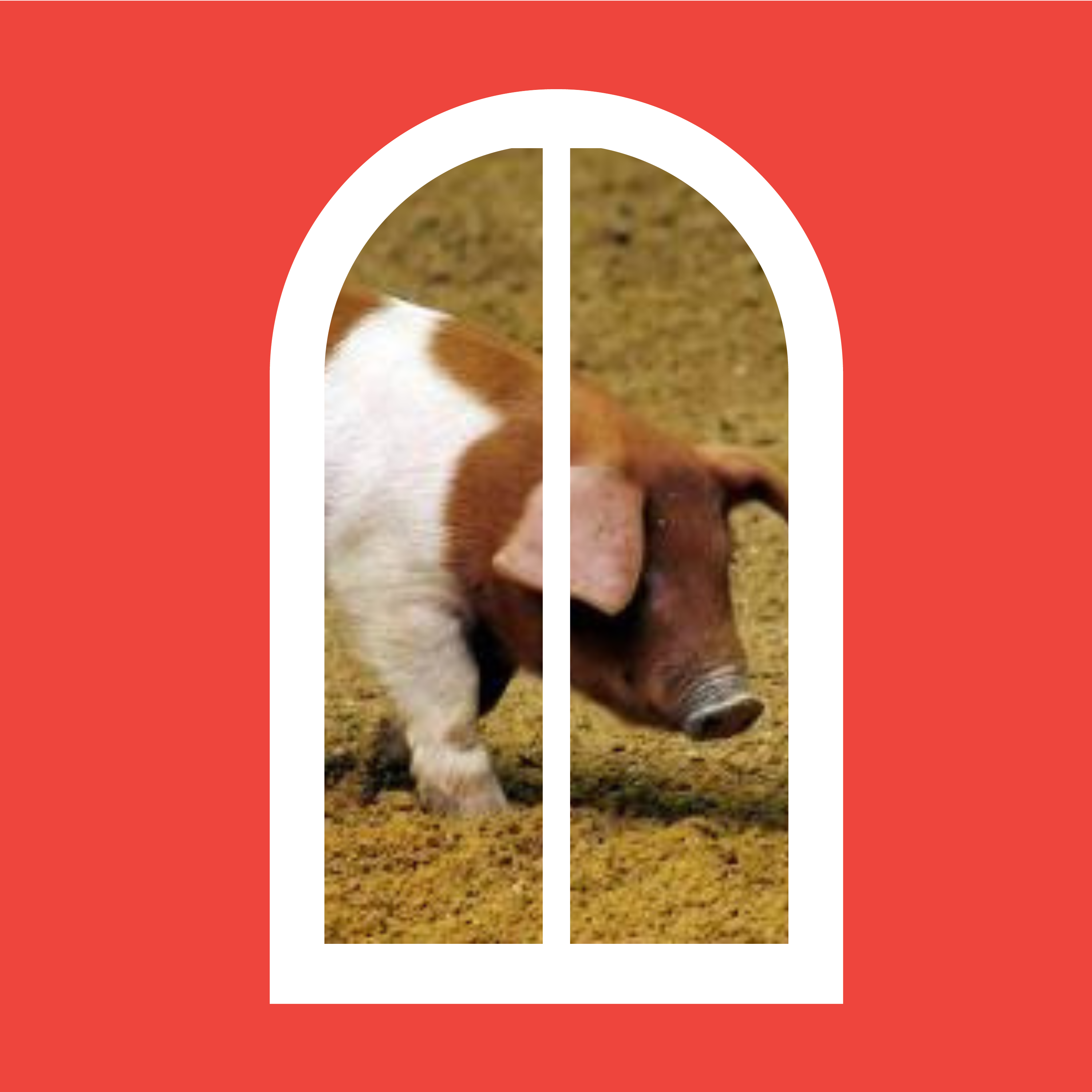 Why Danish parents send their children to learn in nature 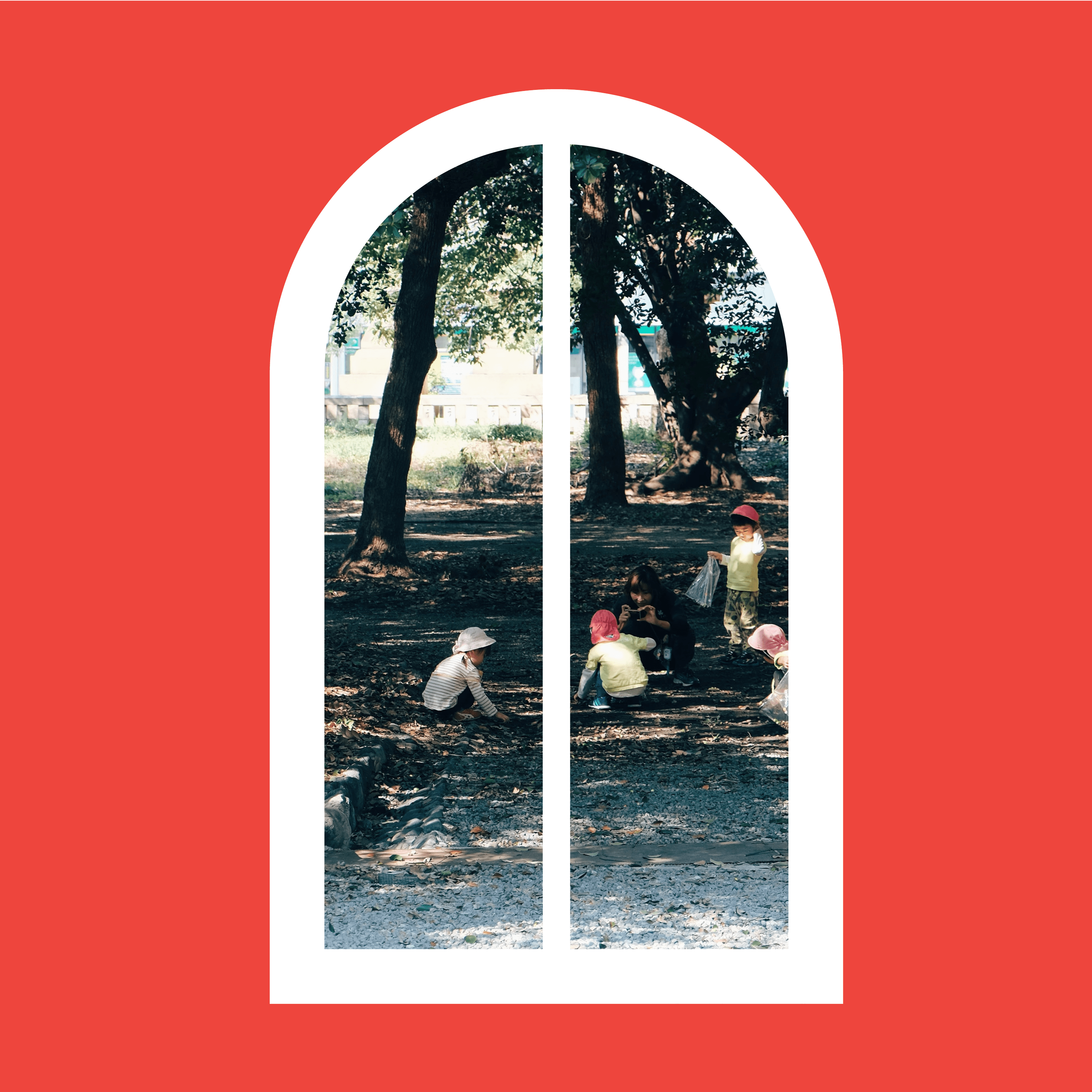