Why do Danish couples sleep with separate duvets?

There's a good chance you've never thought much about the type of duvet you have. But there's actually quite a lot of interesting history, science and culture bound up in the different approaches to co-sleeping, both in Denmark and around the world.

Why do Danish couples sleep with separate duvets?

The way Danes and non-Danes choose to have their duvets is an example of something most people never even consider because it is so normal to them.

Many foreign couples share a duvet, whilst Danes sleeping in the same bed will each have their own.

It’s a classic example of “well that’s the way I’ve always done it”.

In this podcast episode, we speak with Danes, expats, and people around the world to hear their approach to sleeping together as well as to a sleep expert to get the answer on the pros and cons of different duvet arrangements.

You’ll have the chance to reflect on your current duvet approach, and perhaps consider a change in approach after reading

Sam, who is originally from the UK, describes the moment he entered his girlfriend’s apartment in Copenhagen and saw two duvets on the bed.

“I was like ‘honey, is there something wrong with our relationship?’”

The more he thought about it, he realised that he’d never seen an adult voluntarily choose to have a single (individual) duvet.

Josefine explained how she often missed the fluffy Danish duvets (dyner) when living abroad. The thin sheets she experienced in the UK sometimes was like “getting into an envelope”.

What does the science say?

To get an understanding of the different approaches, Sam and Josefine speak with a sleep expert, Dr Neil Stanley.

He explains that the majority of sleep disturbance in couples comes from the bed partner, often through stealing the duvets. For him, it’s simple:

“Sleep should be selfish. You shouldn’t share your stake with anyone”

He recommends each person has their own duvet.

Separate beds signifies a failed marriage in the UK

Continuing the academic exploration, Sam and Josefine speak next with Professor Hilary Hinds, author of The Cultural History of Twin Beds.

She gives a background on how attitudes to couples sleeping together have changed in the UK during the past 100+ years.

Hilary’s main finding is that, after World War 2, there was an increased impetus for women to be “homemakers”. It was important to show harmony in a marriage.

“A double (shared) duvet signalled there were no issues in the sexual dimension of a relationship.”

Since then, anything but a shared duvet has been seen as prudish, and not desirable (in the UK, at least).

The conversation drifts into getting cosy. The concept of hygge is all about shared cosiness and intimacy, surely separate duvets run counter to that?

Josefine admits that she has a double duvet and enjoys the ability to snuggle up with her husband.

“There is this thing called romance”

Don’t you lose the intimacy?

This leads Sam and Josefine to begin speaking with people who have different experiences of duvets.

The main rebuttal against separate duvets is that it means the couple aren’t as close in bed, despite the detriment to sleep that can come from a shared duvet.

The aesthetics of duvets

Josefine explains how one of the draws she has to a double duvet is how it looks on the bed. Sam admits this never even crossed his mind.

Josefine then talks about how, growing up, she would be under really heavy duvets (full of feathers) at her grandparents, and how now the duvet technology has advanced much more.

That said, others who have tried the approach since moving to Denmark have been impressed.

Skyler, who lives with her fellow Canadian husband, has found the separate duvets approach to be “fantastic”.

She says her husband radiates heat under the covers and after sleeping in separate duvets at hotels, she found it to be the best night’s sleep.

Currently though she still uses a shared duvet. They brought two king size double duvets over from Canada and so can’t justify the switch. One day though, Skyler says she hopes to “graduate” to separate duvets.

Danes who have made switch

Next there is a discussion with Philip, a Dane who recently had an English roommate move in. The roommate found the fact he didn’t have a double duvet as peculiar, and so, after some deliberation, Philip thought he’d give it a try.

Philip is the first in his family to have tried a double duvet and plans to continue doing so going forward.

What are the options to buy duvets in Denmark?

At this stage it felt necessary to explore what actually are the options available in Denmark. Jysk is the country’s biggest bedding retailer, and so Sam went to speak with one of the store managers.

Here he found that

This last point is interesting. Many (younger) couples come wanting to buy a double (shared) duvet, but because the variety of designs is limited, they instead choose separate duvets.

If the Jysk management team is reading this, a way to boost your double duvet sales would be to increase the range of double duvet sheets!

Before finishing, Sam discusses some research about the different approaches taken in different countries.

Many northern European countries adopt the separate duvets approach, whereas most other parts of the world share.

Josefine talks about her frustration with different sizes of duvets (and pillows!) in different countries and how there isn’t one universal standard.

In an email exchange with the Radisson Blu hotel Sam explains how the international hotelier will have a shared duvet on their double beds by default in all countries (often because there will be single travelers sleeping in it), but that they will accommodate wishes of their esteemed customers.

Sam and Josefine also discussed a conversation they had had with the General Manager of Hotel Mayfair, a hotel in central Copenhagen where the recording took place.

Lena, the manager mentioned how they had recently had an interesting internal debate about whether separate or shared duvets should be the standard. The housekeeping staff were much more in favour of separate duvets because it meant it was much easier for them to change the sheets.

Sam confirmed that when growing up, he often would get lost in a tent-like double duvet cover when it was his turn to change the sheets. Yet another consideration to factor in the decision of what type of duvets to have..!

Summing up the episode:

Why do Danes have separate duvets?

Despites hours of online research, answering this question conclusively is still not clear. From everything that has been discussed, it seems to be a combination of

What do you think?

If you haven't already, then you might enjoy listening to the show which you can do (for free) by subscribing to What The Denmark on Apple Podcasts, Spotify and other podcast platforms.

We’d love to hear about your experience with duvets, and whether you have any top tips or theories on why Danes (and other countries) sleep with separate duvets. Head over to this post in our Facebook group where you can read what others have to say, as well as letting us know what you think. 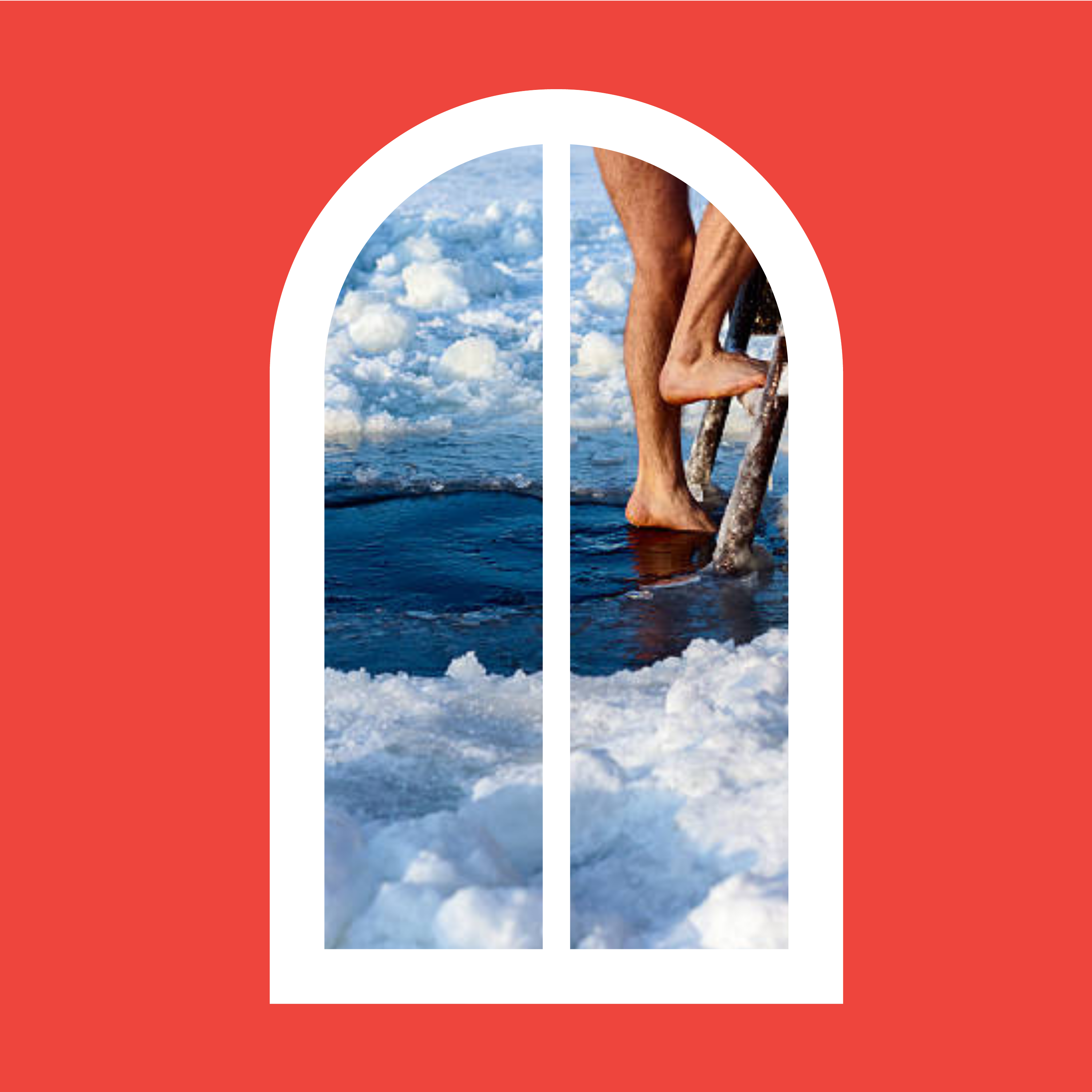 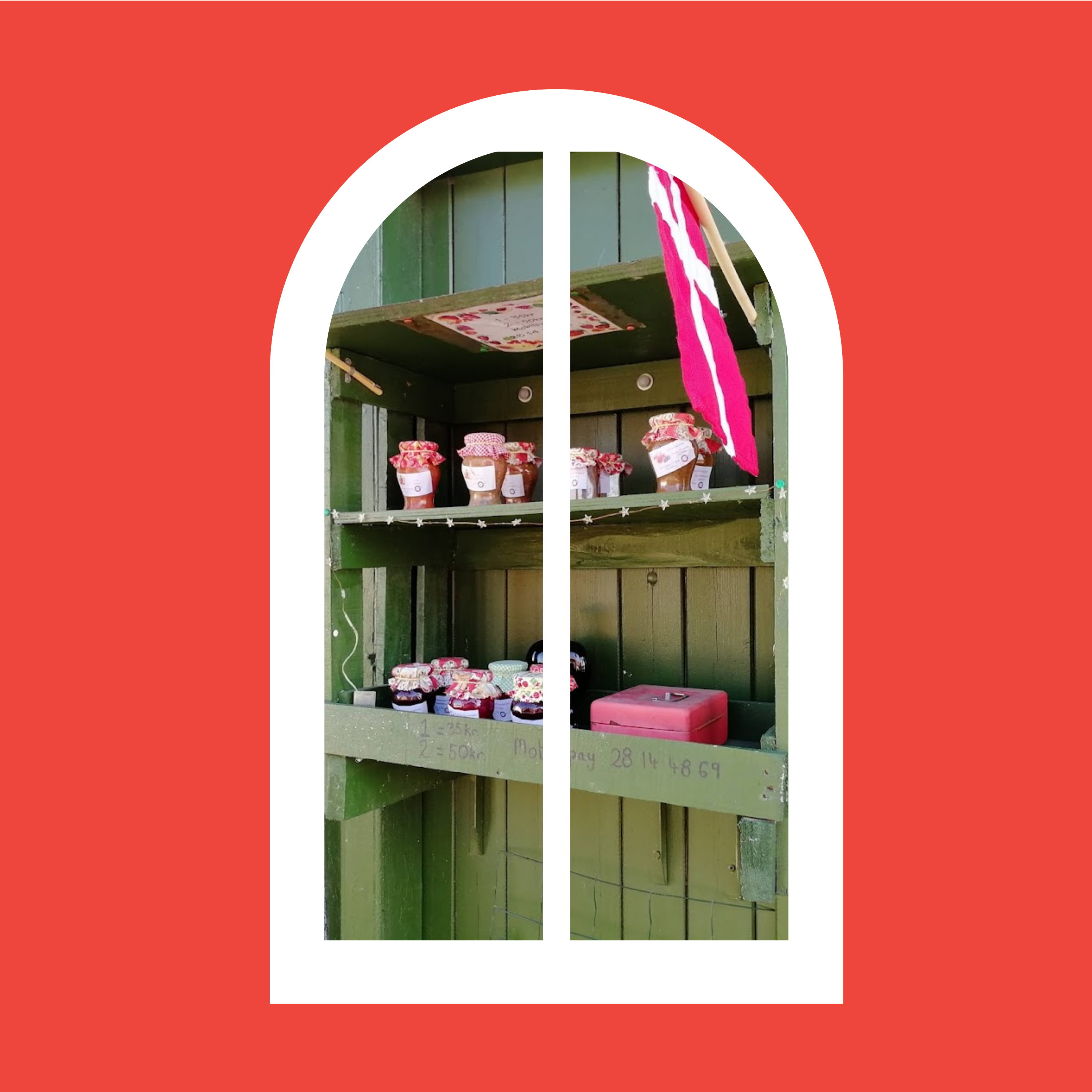 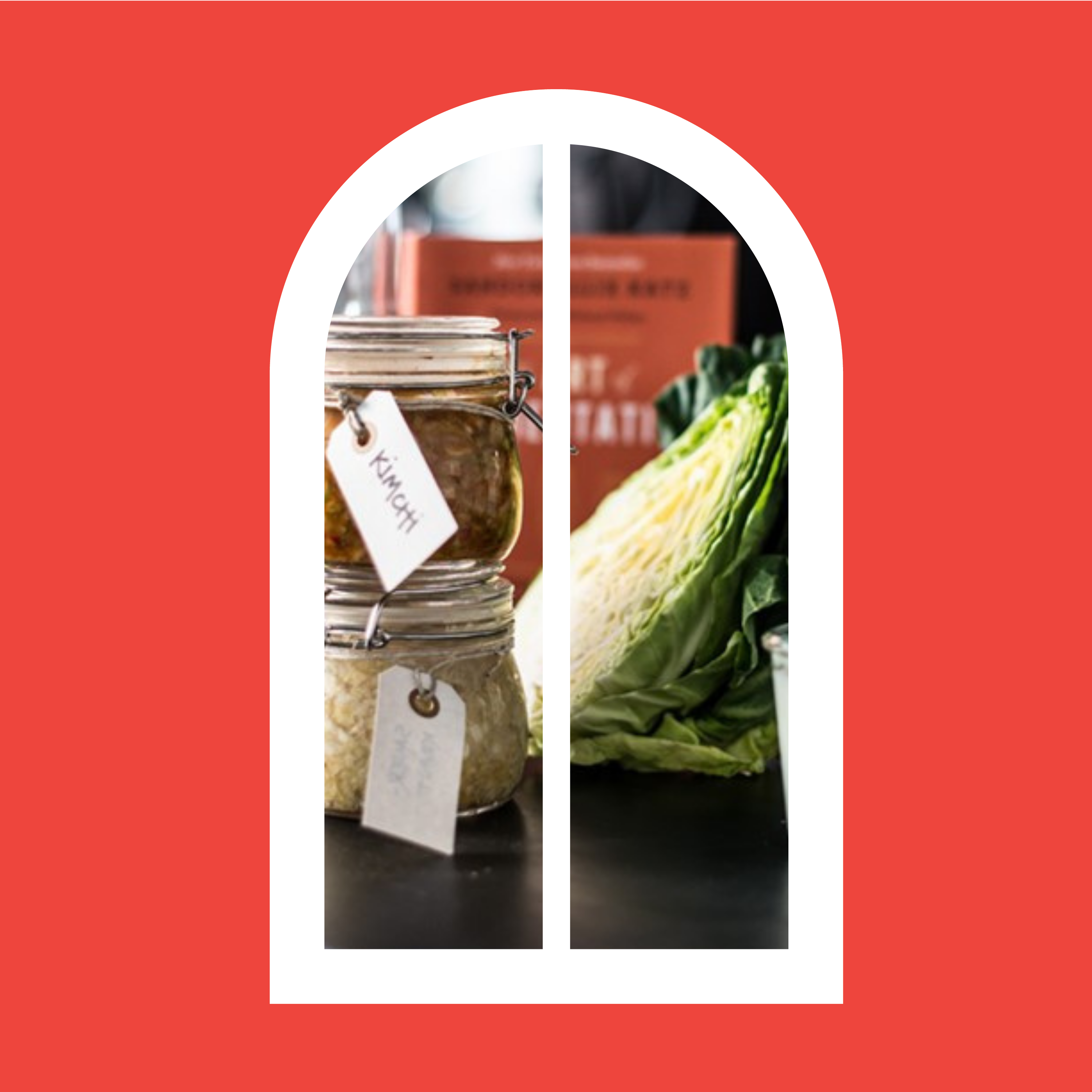